Italian Research Day in the World 2020 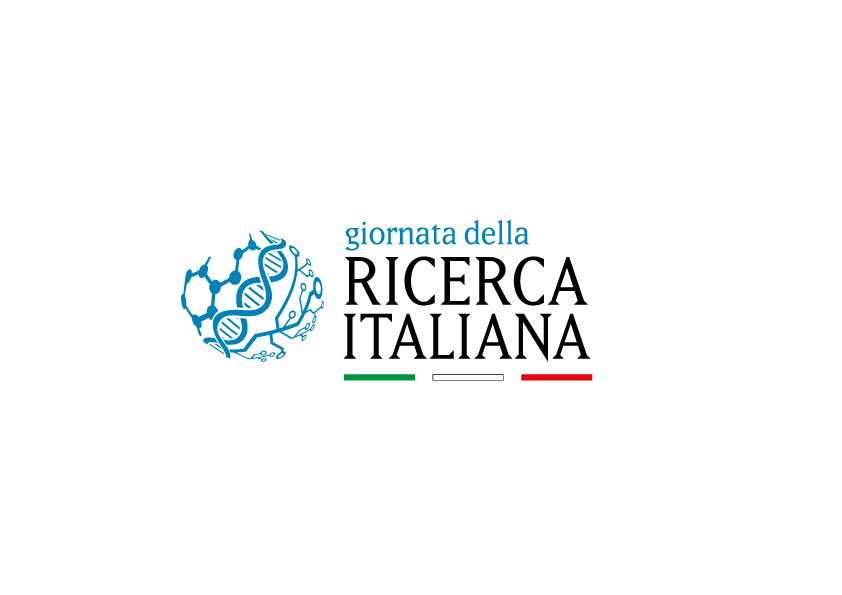 CINECA celebrates the day of Italian research in the world, which is celebrated today:

The 2020 edition of Italian Research Day in the World, celebrated on April 15, the anniversary of the birth of Leonardo Da Vinci, falls at a crucial historical moment, when Italy and the whole world are confronted with the COVID-19 pandemic. The Italian Research Day in the World allows reflecting on the importance of scientific collaboration in the search for a cure. As stated on the Italian Ministry of Foreign Affairs website.

This is the video message of the exceptional testimonial of the Day, Mr. Walter Ricciardi, Counsellor of the Minister of Health for Italy's relations with international health organizations.

Cineca has always been in support of the research of Italian excellence capable of promoting and coordinating extraordinary initiatives in terms of competence, passion and spirit of enterprise. An example is the Exascalate4CoV project for the search for known active pharmaceutical ingredients capable of contrasting the pathology of the virus. The road to designing a vaccine remains a main road, but the natural mutation capacity that a virus possesses needs to be as soon as possible and persistently capable of combining the practice of vaccination with that sort of therapy.

The project is among those developed in the framework of the cooperation among Italian research institutions and the European research, as stated on the Italian Ministry of Foreign Affairs website:

Among these project there are significant initiatives to combat COVID-19 such as Exscalate, a super calculator virtually testing the most effective molecules to inhibit virus replication; a platform developed, among others, by Cineca and Politecnico of Milan, ...

The project coordinated by Dompè pharmaceutical, which sees the Italian medium-sized company in the foreground, vital in its capacity for continuous innovation, involves the highest Italian excellence in the matter, and sees Cineca as the keystone. The E4CoV project quickly became a pan-European project, involving the whole world of supercomputing in Europe and which in Italy also saw the mobilization of Eni, all the major European laboratories for biochemical screening of the molecules identified by numerical simulation, and following the call of the European Association of Pharmaceutical Industries, the major European and world pharmaceutical industries that are mobilizing to share their database of active ingredients.

Cineca celebrates the day of Italian research in the world, recalling the project, not by chance, called Leonardo, co-funded 50% by the Italian Government and the European Commission, for the management in Italy of one of the pre-exscale supercomputers , with the aim of starting one of the most powerful supercomputing systems in the world as early as next 2021.