Francesco Ubertini has been elected President of Cineca 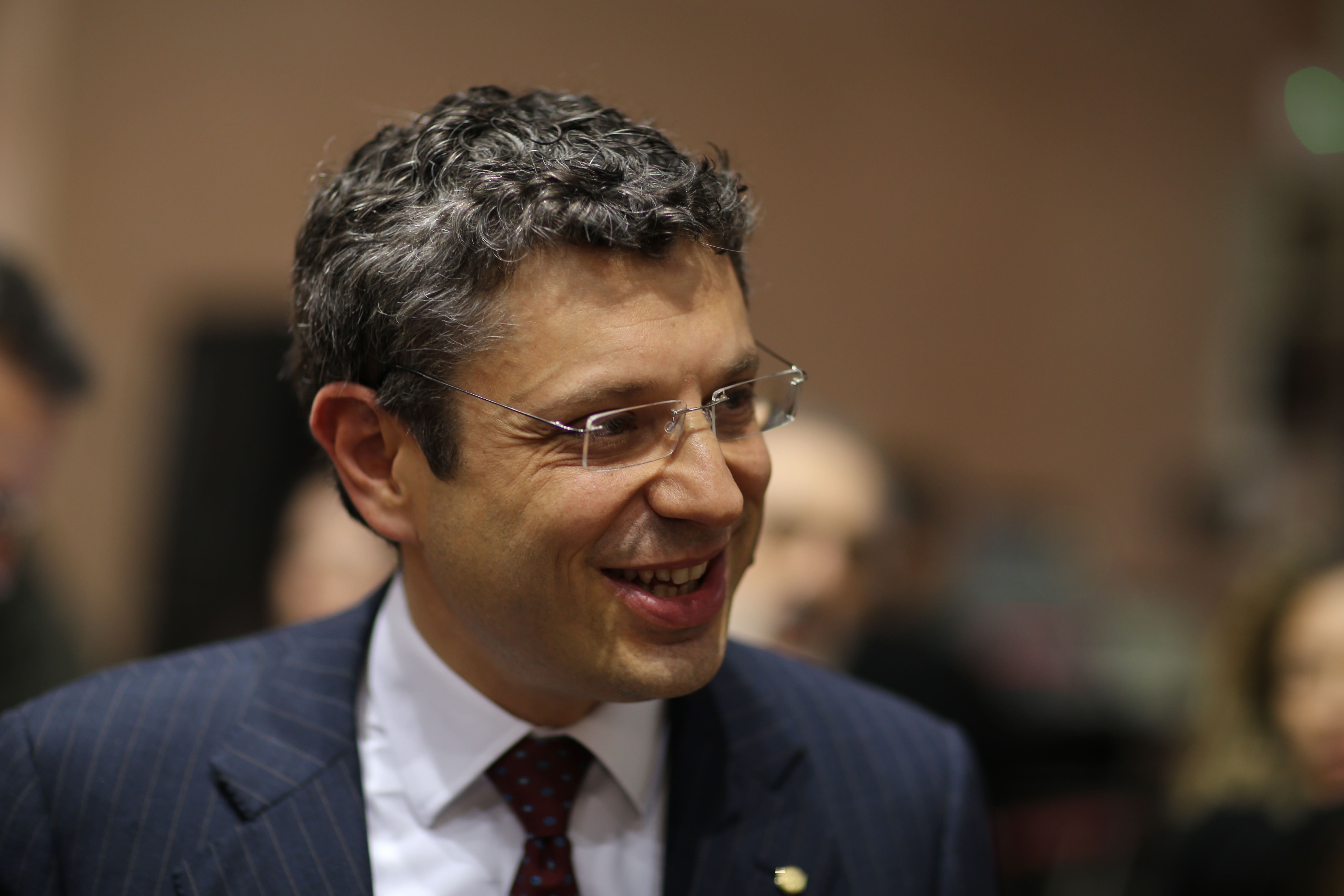 Francesco Ubertini, former rector of the Alma Mater Studiorum - University of Bologna, is the new president of Cineca. Ubertini was appointed by decree of the Minister of Universities and Research, Maria Cristina Messa. The new president, according to a note, thanked the minister Messa for her trust as well as his predecessor, prof. Eugenio di Sciascio and the members of the Board of Directors.

“I am about to fill this new position with passion and enthusiasm, well aware - said Ubertini - of the strategic role that Cineca has assumed today on a national and international level. On the one hand, in fact, there are the digital services offered to the consortium members that will be increasingly crucial also in terms of the PNNR, on the other there is the European high-performance computing network, of which Cineca represents a fundamental hub thanks to the now the forthcoming entry into operation of the Leonardo supercomputer, which will allow rapid development of scientific, industrial and public sector applications ranging from personalized medicine to bioengineering, from weather forecasts, to the discovery of new materials, from the design of new vehicles - concluded Ubertini - to the smart cities of the future ".

“I greet his appointment with enthusiasm. His academic curriculum and his high scientific qualities will make a decisive contribution to Cineca, expand its skills and increase the scientific standing of our Consortium. With the arrival of the supercomputer Leonardo, Cineca gets on the lead wagon of supercomputing, not only in Europe, and is increasingly confirming itself as a point of reference for the Public Administration engaged in that digitization process that is essential to overcome ancient and recent delays ".

As indicated in the Consortium Statute, which provides that the President is appointed by the Minister among "the three directors designated by the Consortium Assembly from individuals with high qualifications and professional experience in the management of complex realities", prof. Ubertini will remain in office for the next three years.

The appointment of the members of the Cineca Board of Directors took place during the last session of the Consortium Assembly, which was held on 4 August. The voting, which was held online through the uvote electronic voting system, led to the appointment of Giovanna Iannantuoni - Rector of the Milan Bicocca University, Antonella Polimeni - Rector of the University of Rome La Sapienza, and of the new president, Francesco Ubertini - Rector of Alma Mater Studiorum University of Bologna.

During the same session, the Assembly appointed the members of the Consortium's Supervisory Body: Prof. Pasquale Catanoso (Mediterranean University of Reggio Calabria) and Prof. Francesco Mola (University of Cagliari).